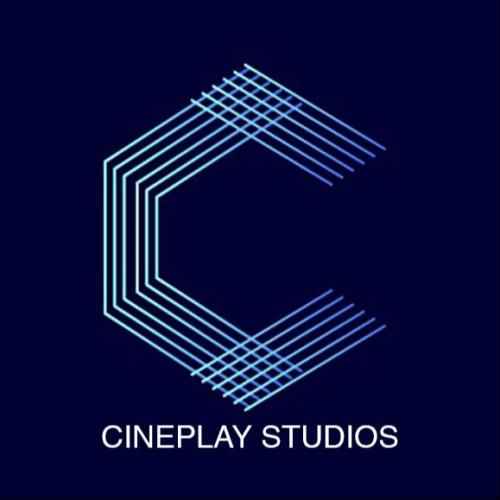 More than just a building, the Lincoln Theatre had served as an anchor in the King-Lincoln District inspiring pride, hope and aspiration. Columbus Mayor Michael B. Coleman believed it could again serve as a catalyst for change and renewal. With a clarion call that engaged the hearts, minds, and imaginations of city and county leadership, local businesses, and Columbus citizens, Mayor Coleman announced the King-Lincoln District would be revitalized, and in 2002 the City of Columbus purchased the property. 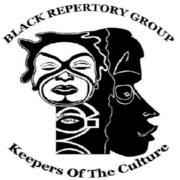 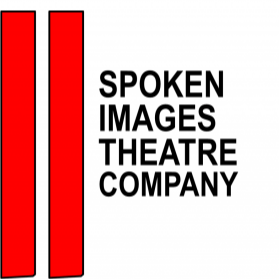 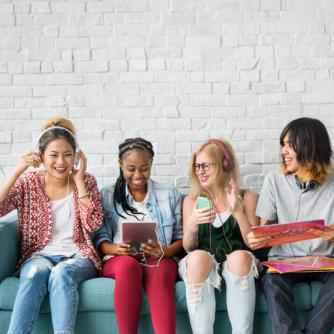