Raised in Suffolk, Va Travis Williams was gifted with a natural eye and passion for all things artistic. Whether performing on the big stage through song or admiring interior architecture and design; there’s no denying his appreciation for the arts.

Coming from a smaller town Travis went off to attended college at Norfolk State University in hopes to better his future. Not long after attaining his bachelor’s in business management he moved on to join the United States Air Force where he served as a military police officer. While serving his passion for interior design never died. So nearing the end of his enlistment, Travis began his first interior design venture by starting Desired Home Décor LLC. Some of his favorite projects include bold bright colors, patterns, and chic home décor. He seeks to show that with his exceptional designs every space can have exceptional taste; and you don’t have to break the bank. 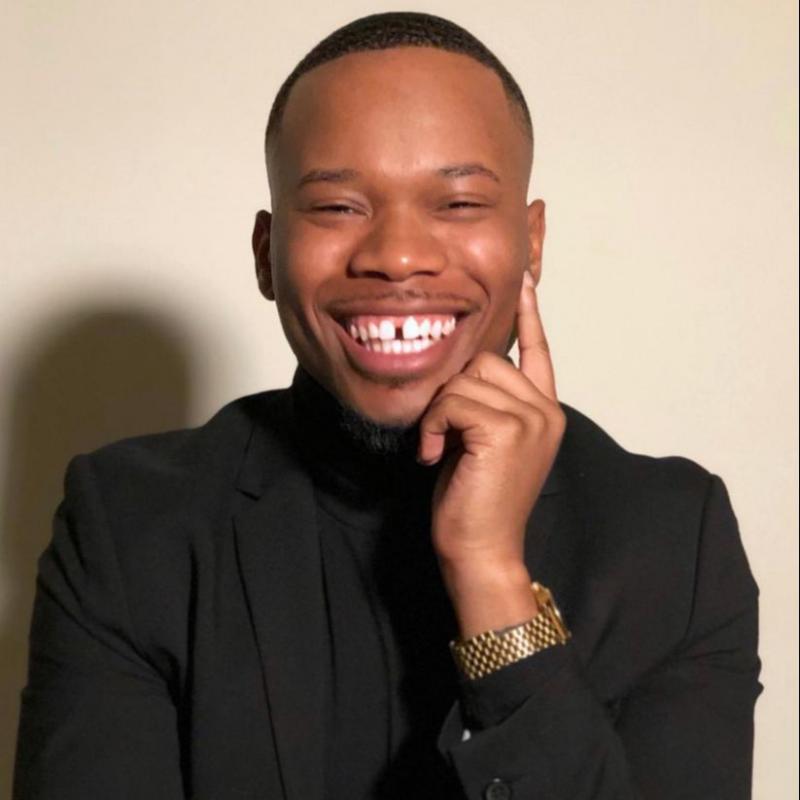